Please select which types of cookies you consent / do not consent to below:


Please note strictly necessary cookies cannot be disabled as they enable website navigation and use. Without these the website will not function and we may not be able to provide services or products. 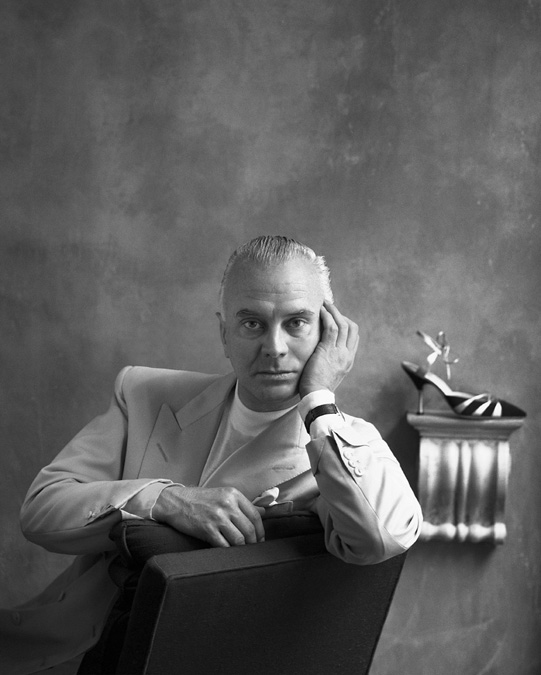 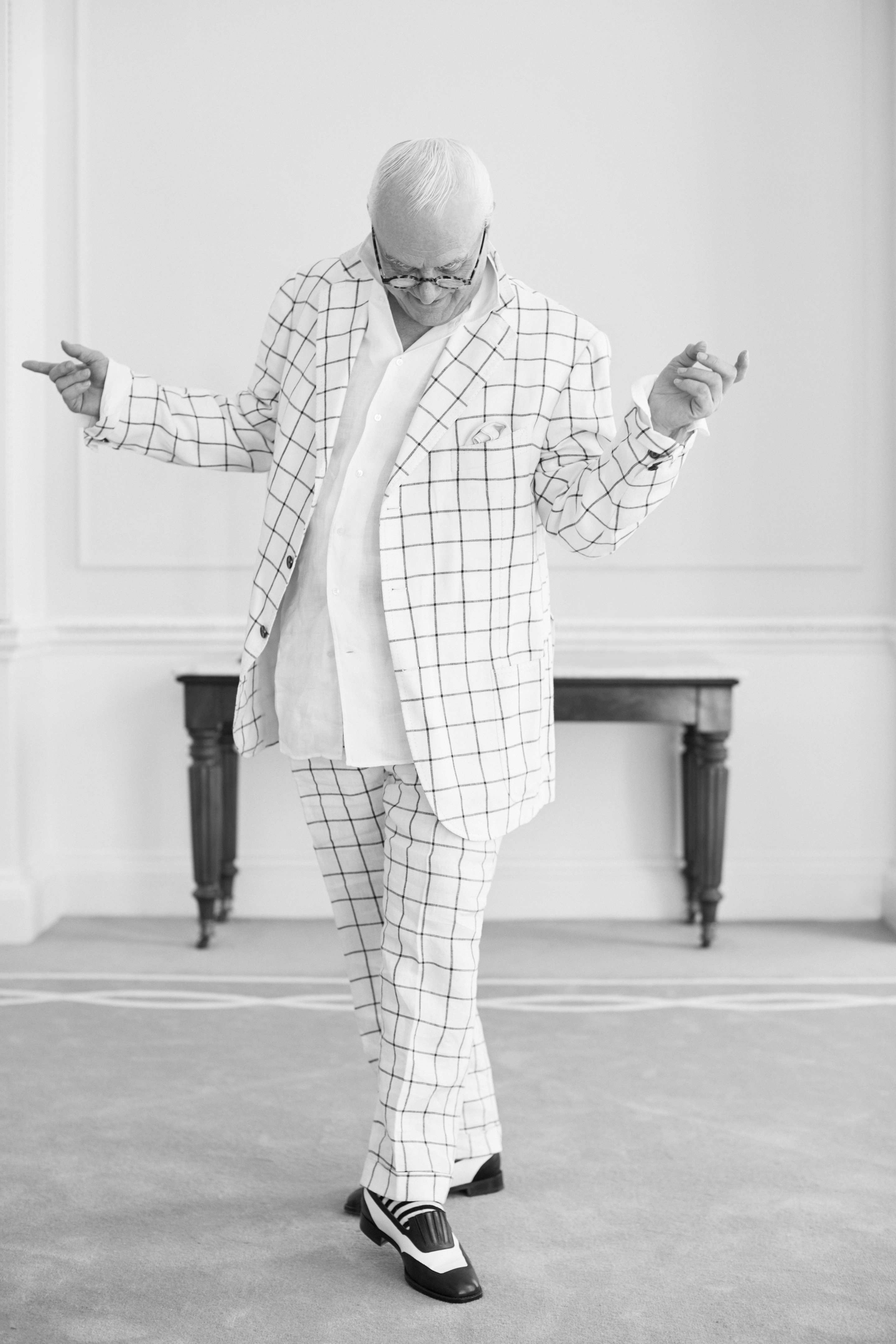 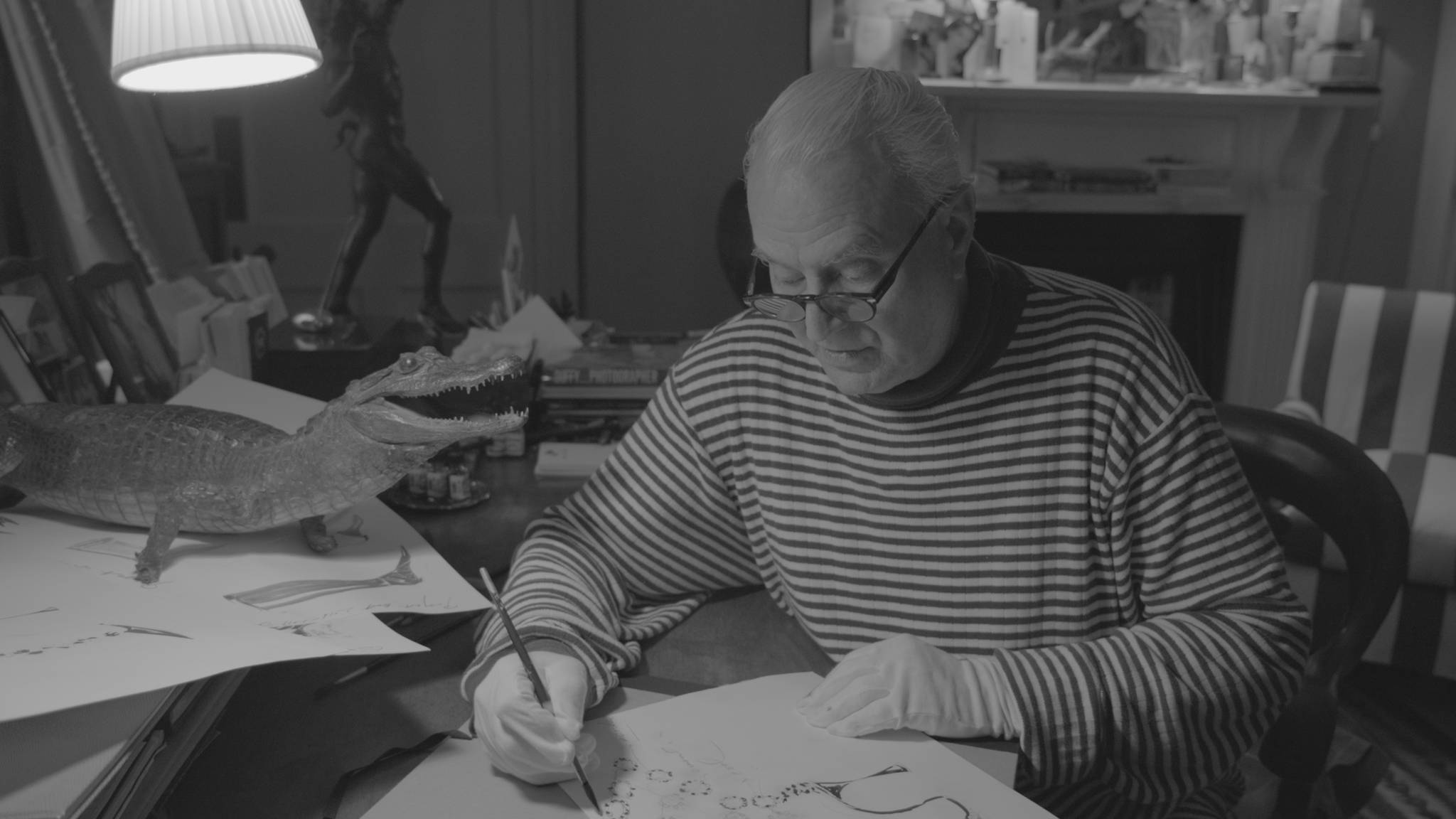 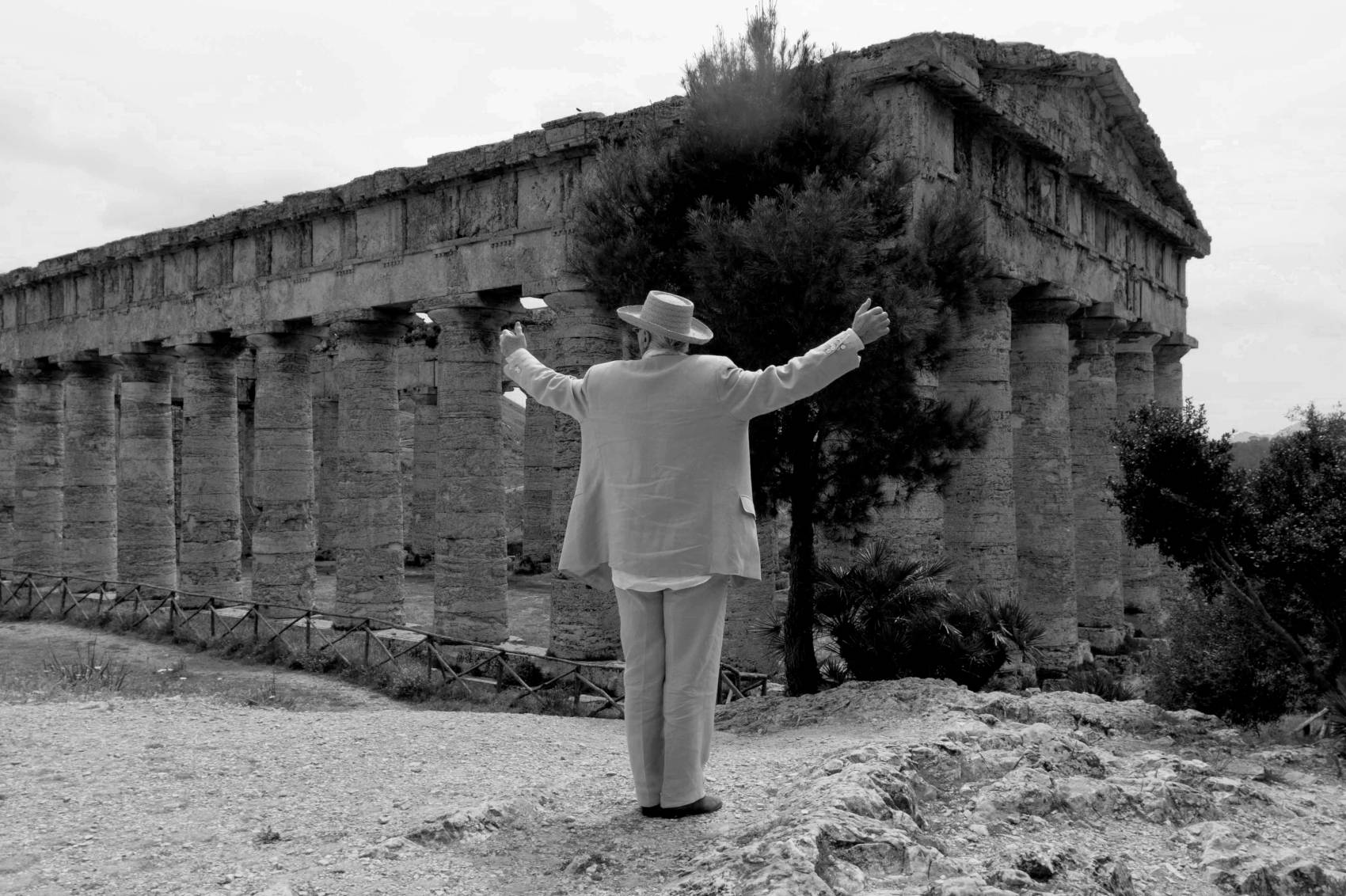