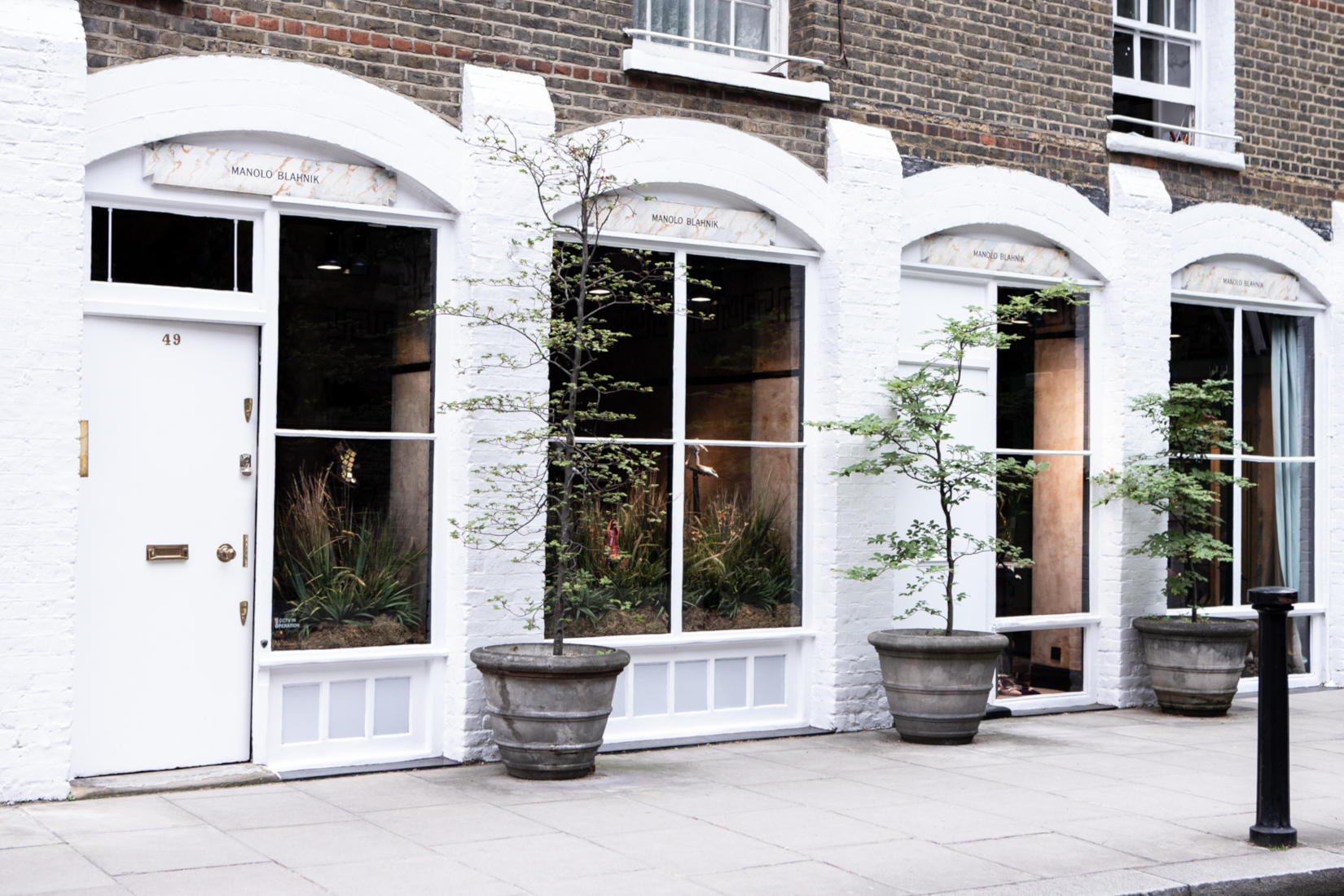 Currently the brand holds more than 300 points of sale including 20 flagship boutiques across the globe in New York City, Hong Kong, Madrid and Geneva to name a few. The company has also undergone a transformation in Asia, in partnership with the Bluebell Group, to expand in Japan, Malaysia and most recently a brand-new flagship store in the heart of Singapore.